How to Meet Growing Creative Demand with Hybrid Teams 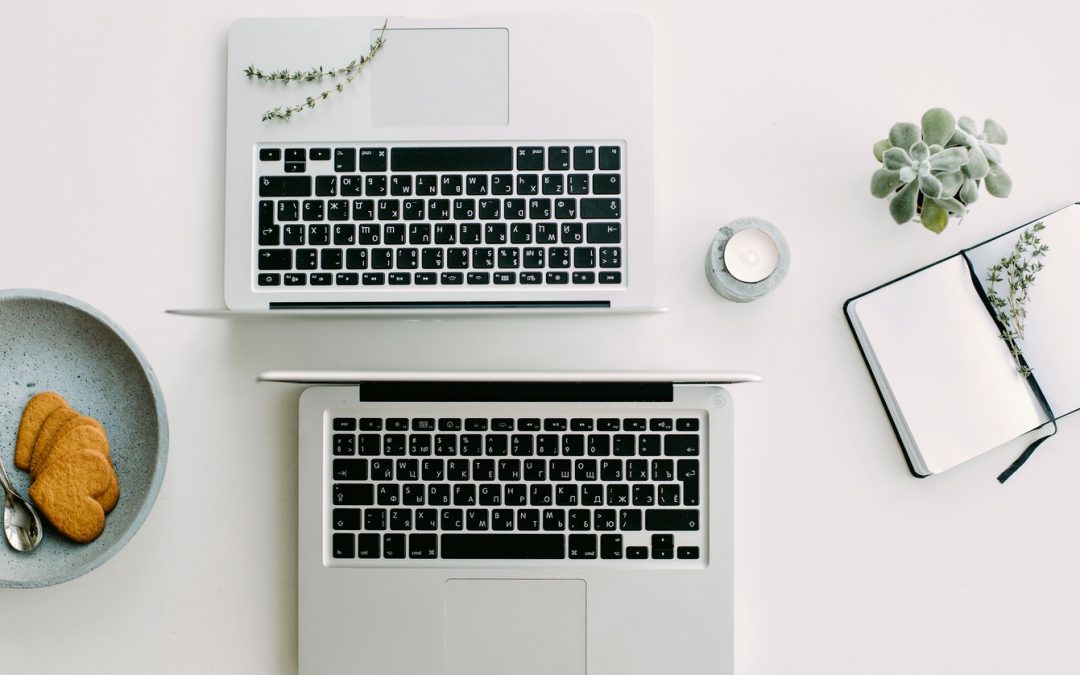 It was 2015, and the Upwork creative team was in trouble. Upwork—the new company that was born out of the merger between Elance and oDesk—was facing a tremendous rebranding effort. The creative team was expected to lead the charge with just five employees.

It was time for the team to adopt a hybrid approach. But like many companies shifting to a new workflow, Upwork initially had concerns.