Freelancing in America 2017: What Companies Need to Know 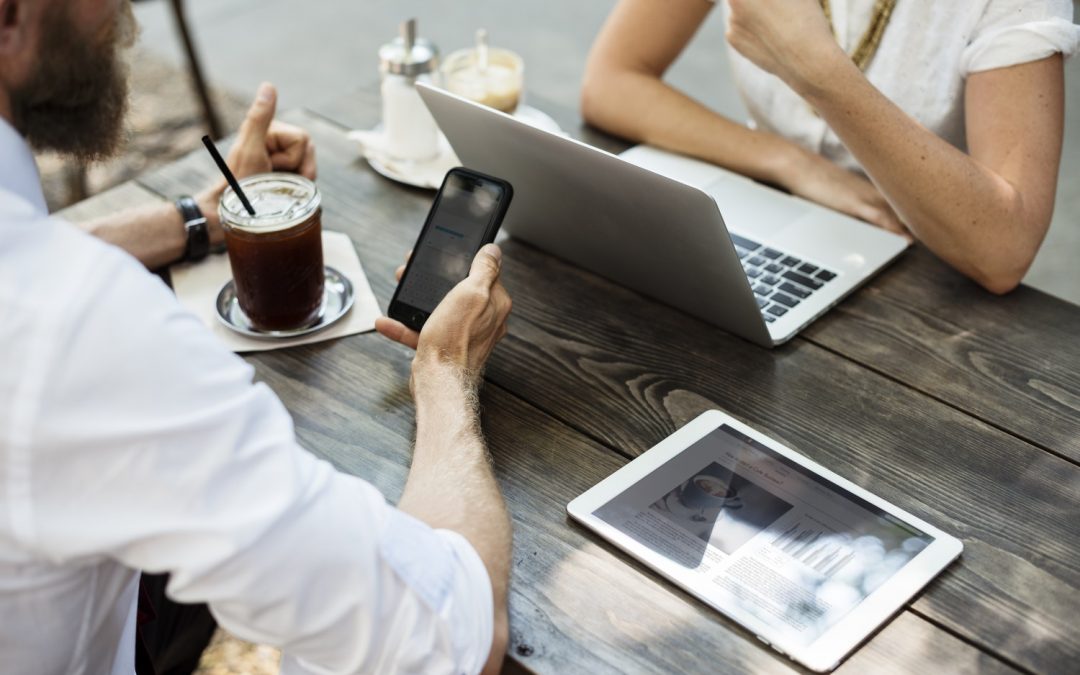 The future is freelance. That’s according to the “Freelancing in America: 2017” study, commissioned by Upwork and Freelancers Union. The fourth annual study of the U.S. independent workforce found that freelance work is alive, thriving, and growing among skilled professionals.