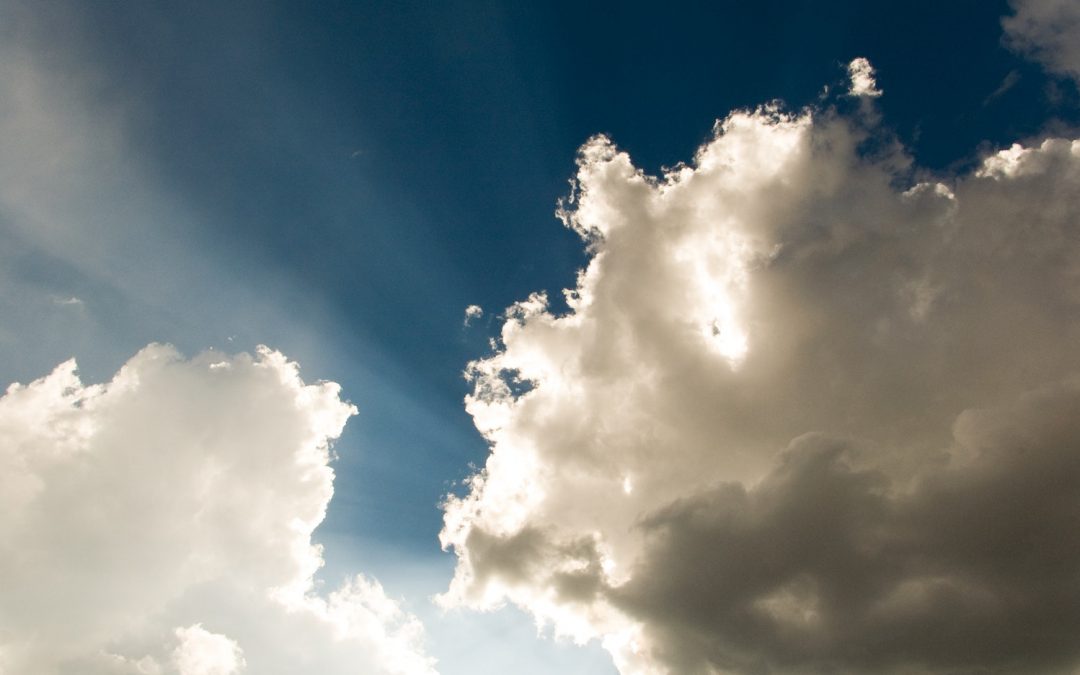 The outlook for both B2C and B2B human cloud adoption appears rosy. That’s according to the recently released 2017 update to Staffing Industry Analysts’ (SIA) annual report on The Gig Economy and Human Cloud Landscape.

The report showed substantial benefits for the forward-thinking businesses willing to embrace the human cloud model through disruptive technologies like Upwork Enterprise. Even better, these are opportunities that are open to all businesses.